Through the cosmic phenomenon of invisible muons, Path. 11 sees the city as an incongruous space of close intimacies and vast distances – an entanglement of splintered memories in a global network.

With a half-life of less than two-millionth of a second, muons are extraterrestrial, radioactive particles that pass through walls and bodies.

Boedi Widjaja will use the smartphone’s CMOS image sensor to perform graphy of muons even as the device is embedded in concrete; manifesting the immaterial, marking the unseen.
________________
Path series (2012 – ongoing) looks at the migratory notions of belonging, physical movement and isolation. The series was triggered by Boedi Widjaja’s change in nationality and the broader context of relentless global, urban migration. 2020 marks the next decade of Path., building on the first ten that had pivoted around deep, personal memories of displacement. 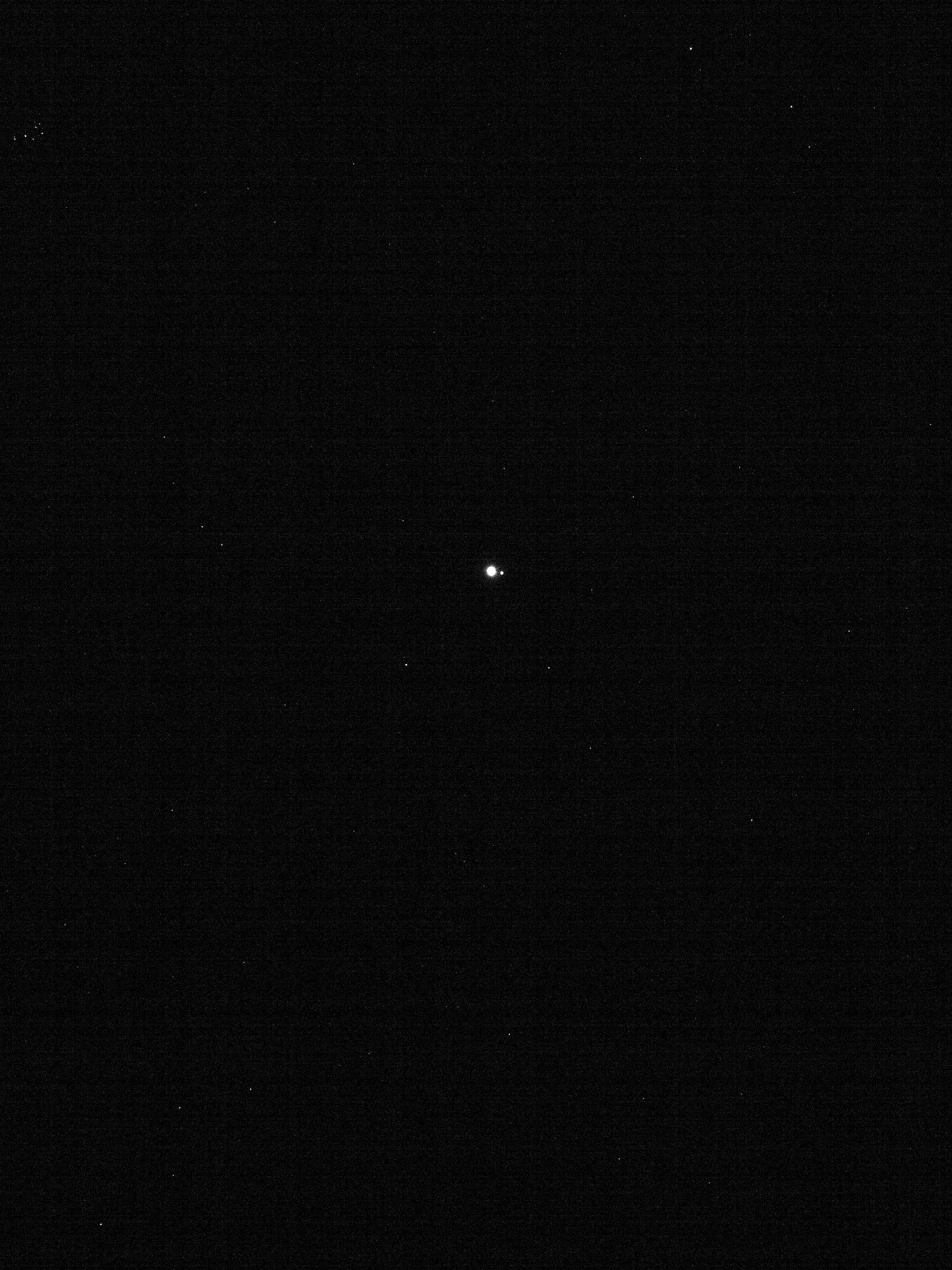 Image from NASA, acquired by the OSIRIS-REx NavCam1 imager on January 17, 2018, as part of an engineering test. The spacecraft had travelled nearly 64 million kilometers and saw the Earth and Moon as a few pixels of reflected sunlight. 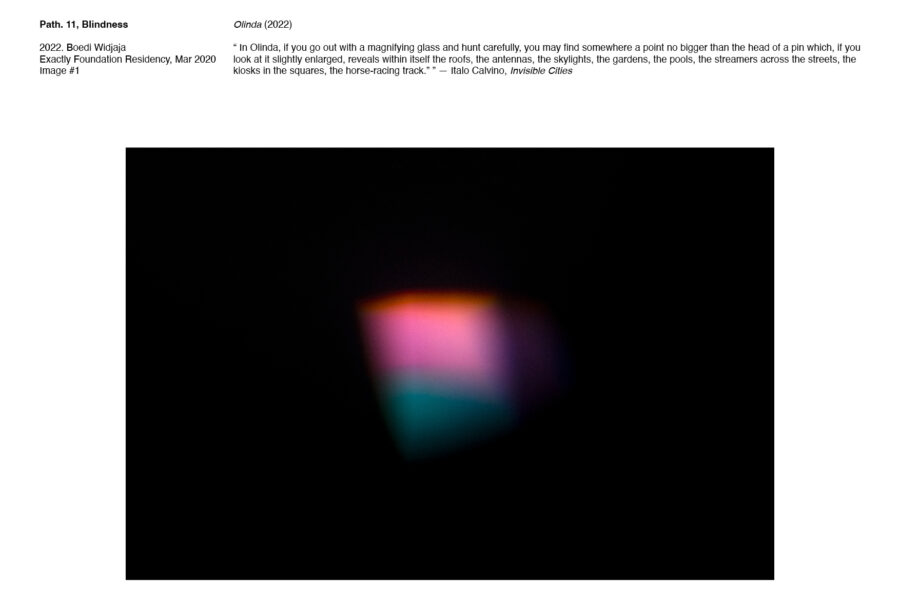 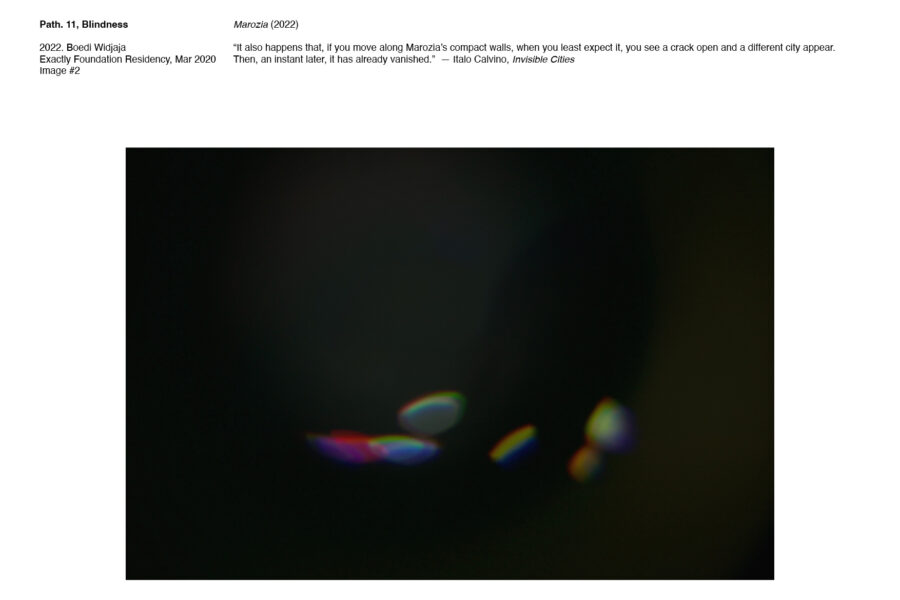 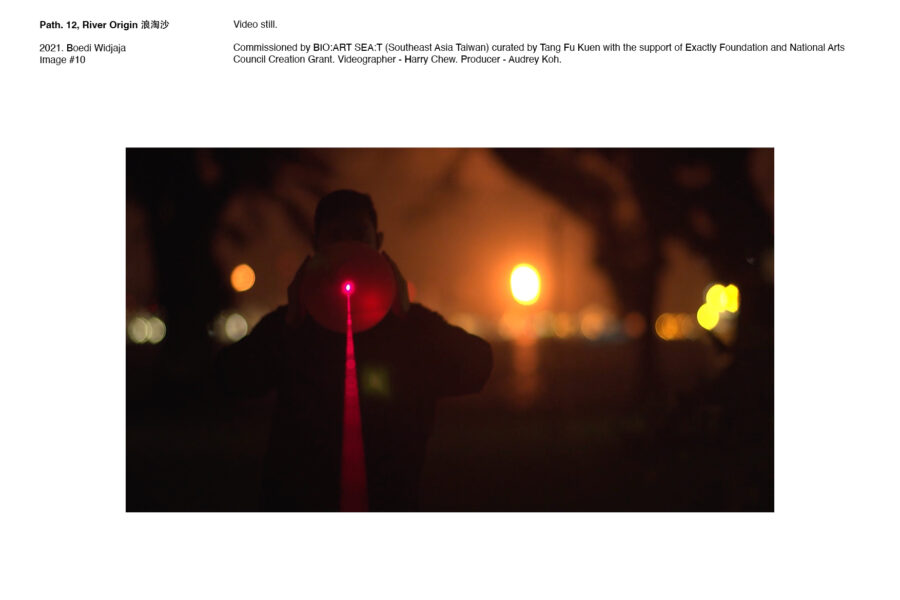 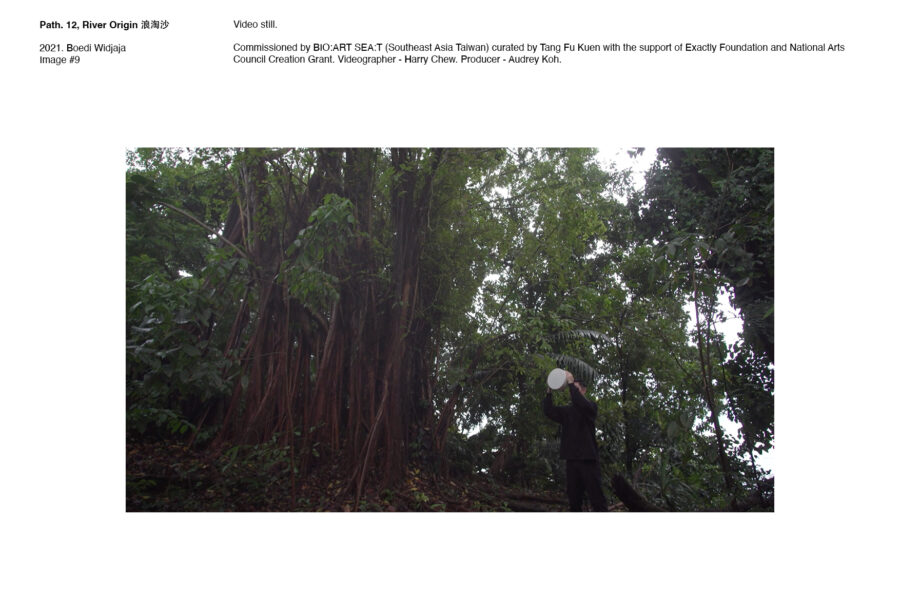 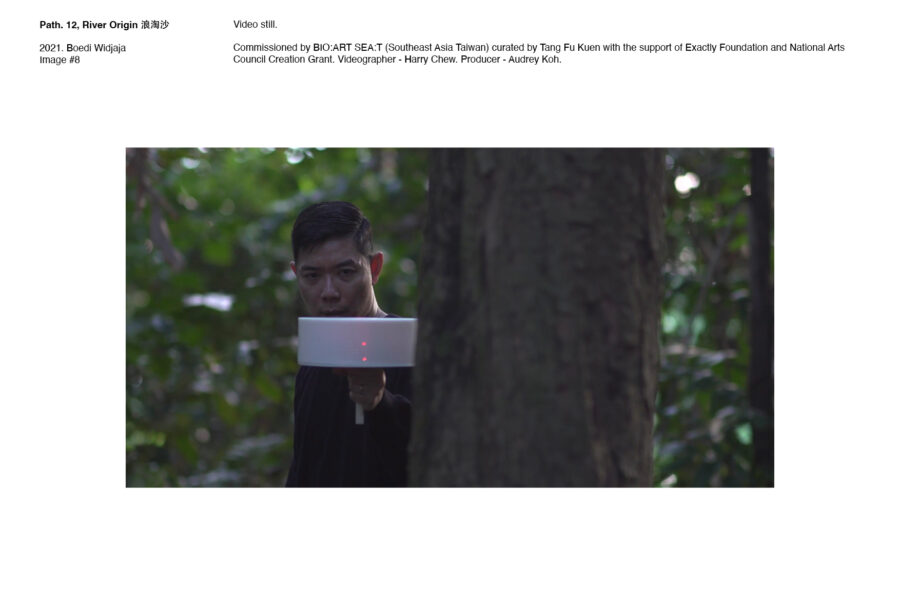 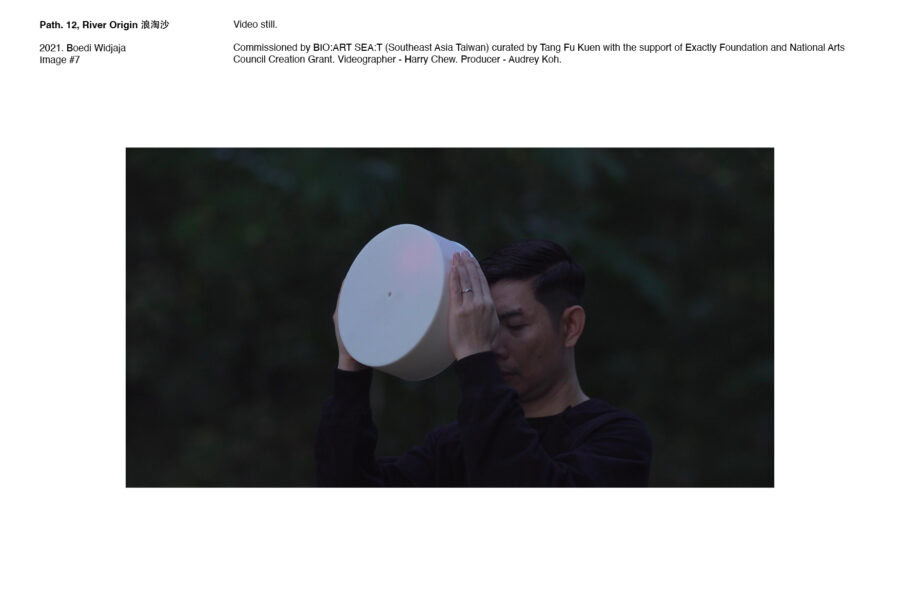 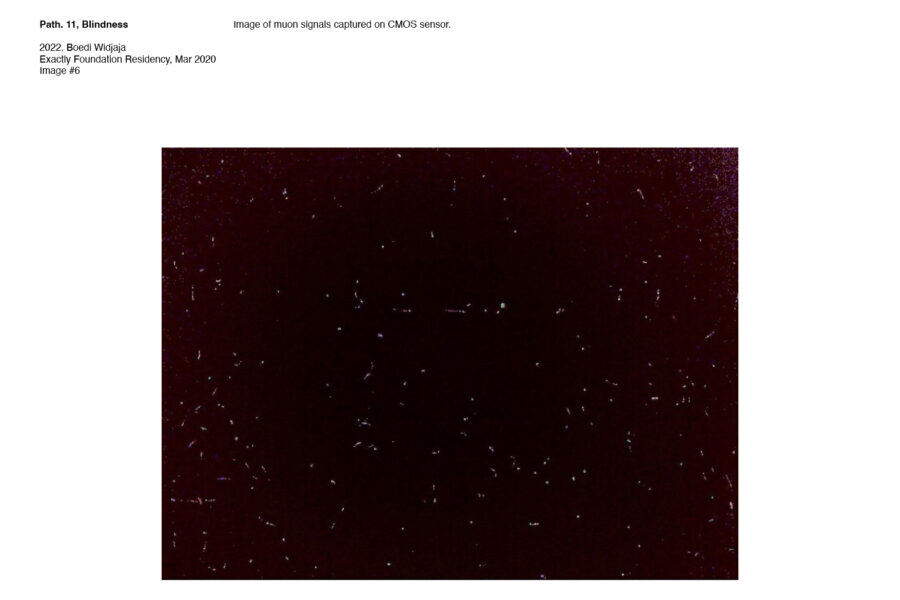 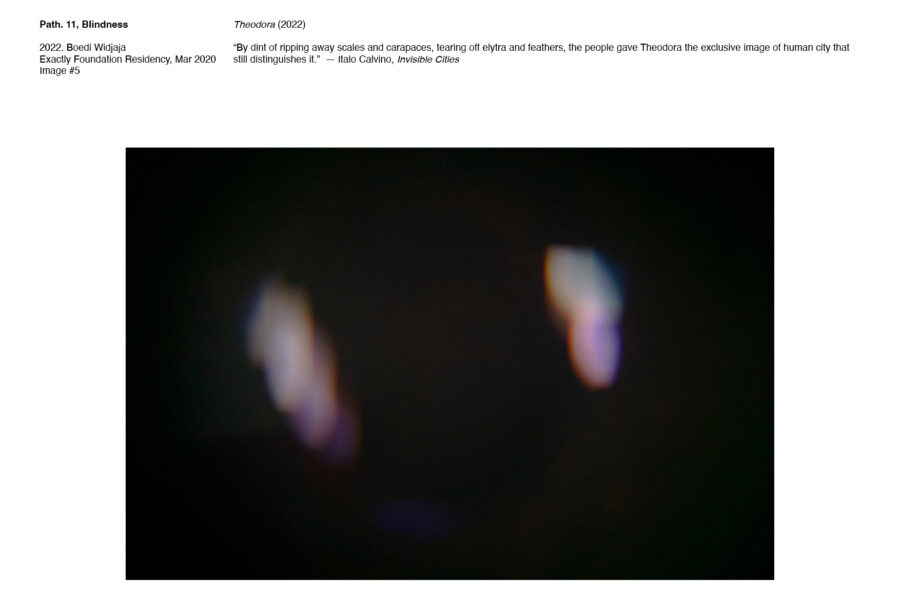 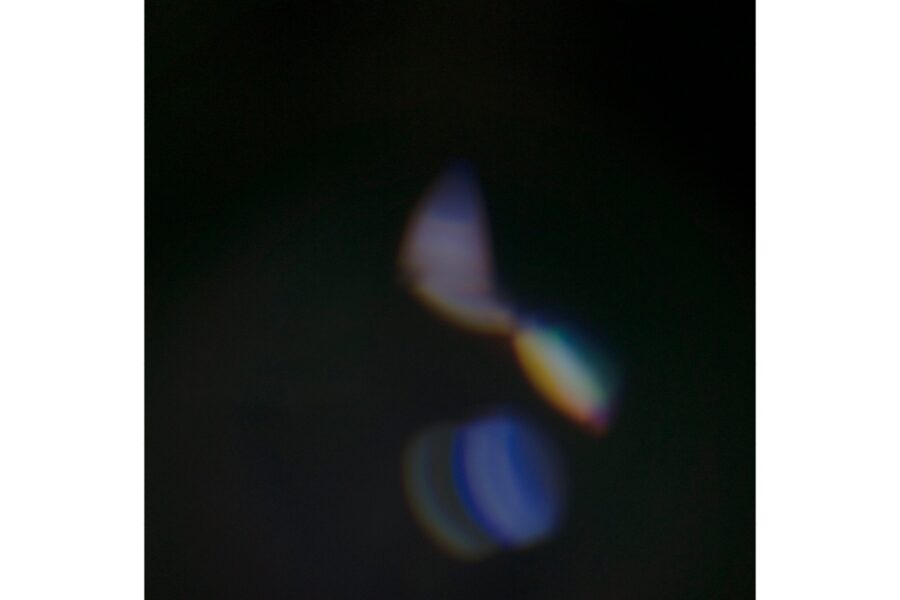 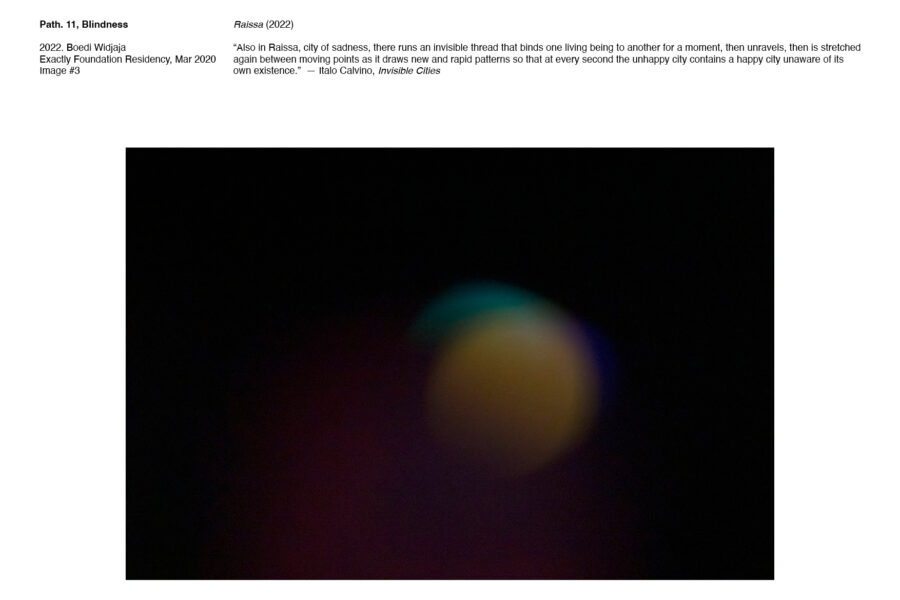