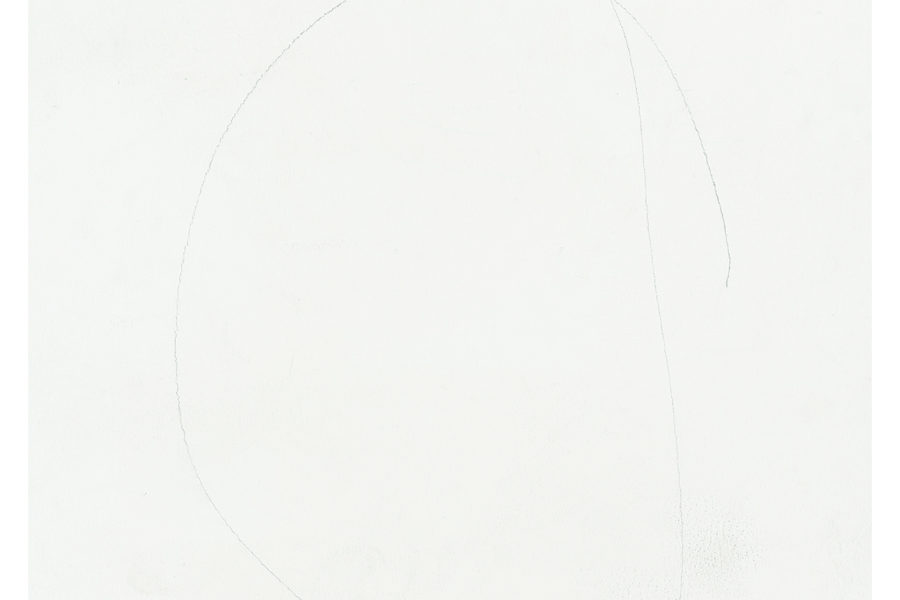 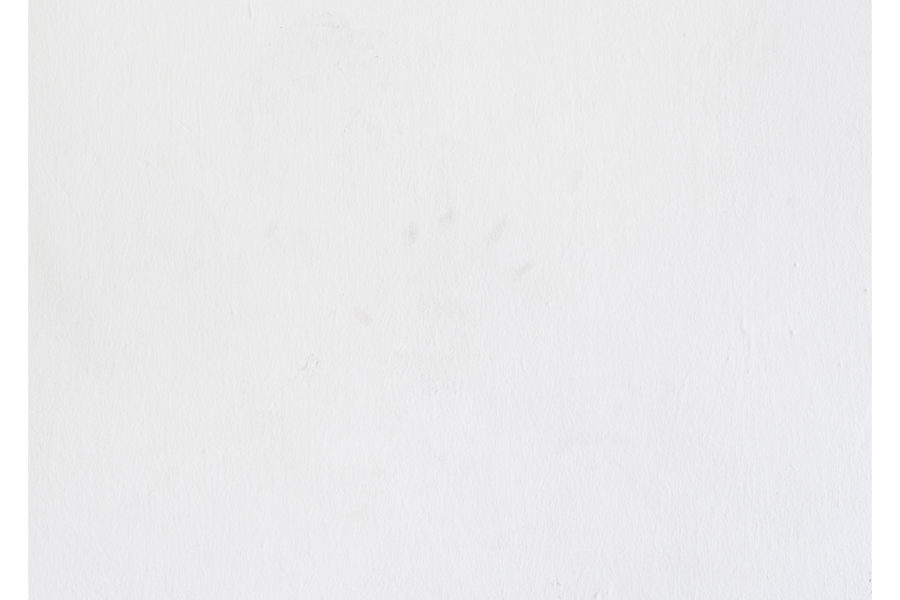 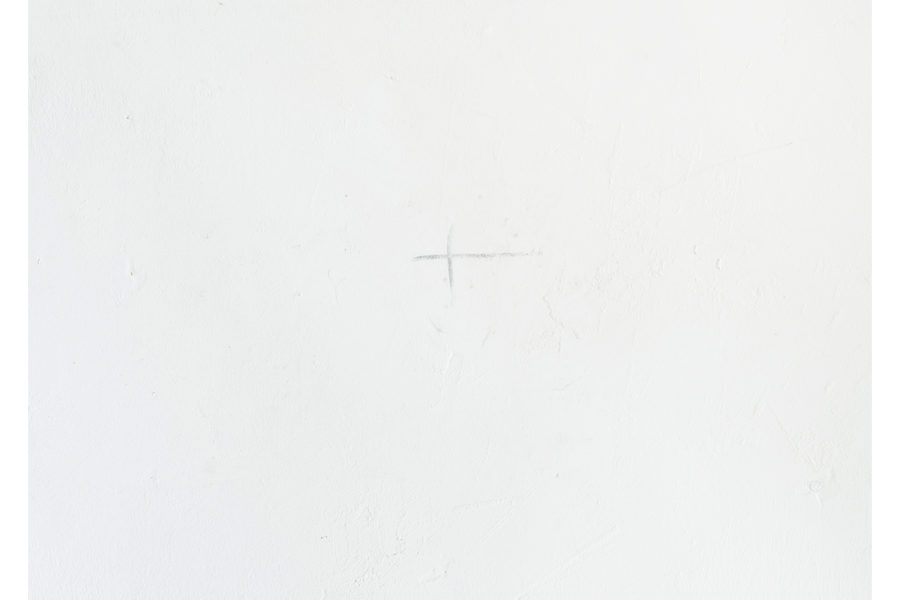 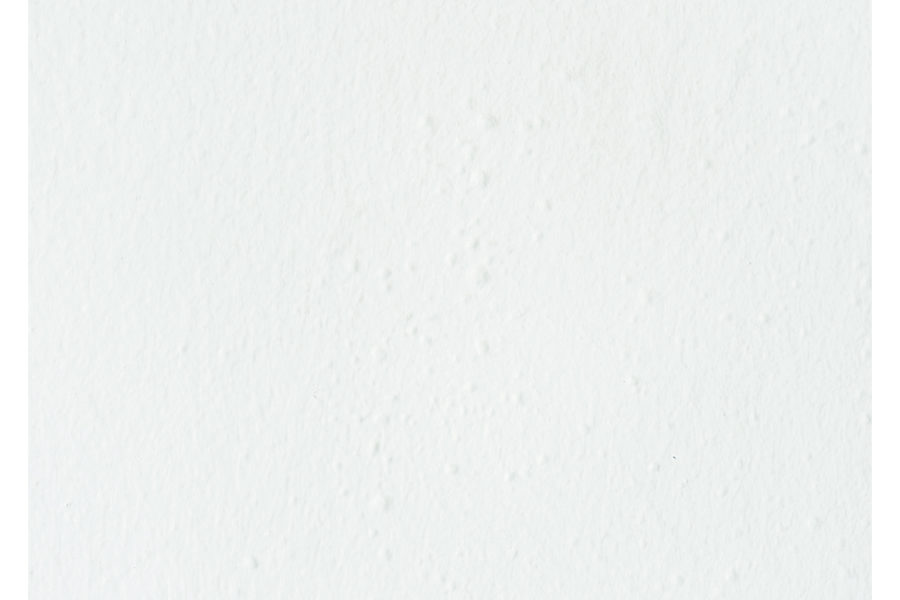 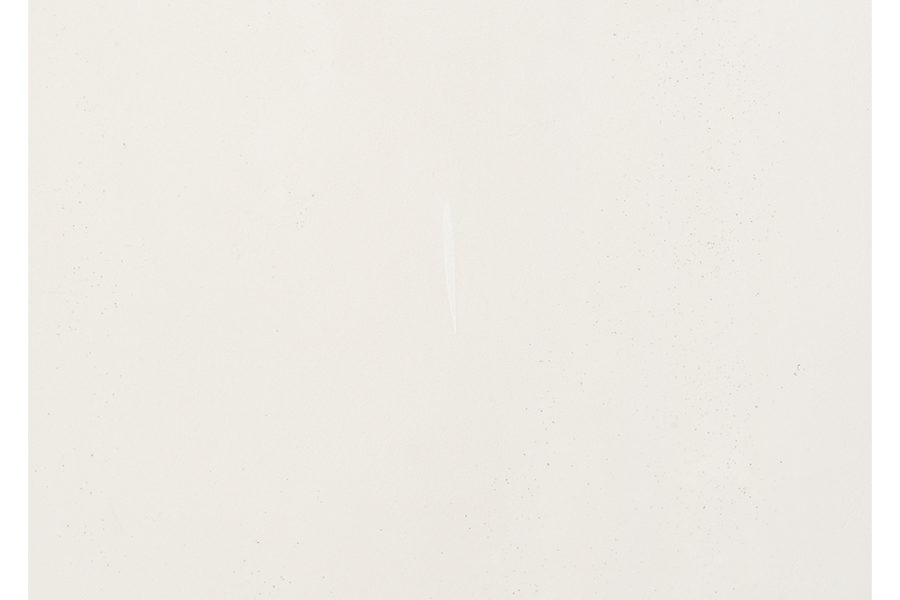 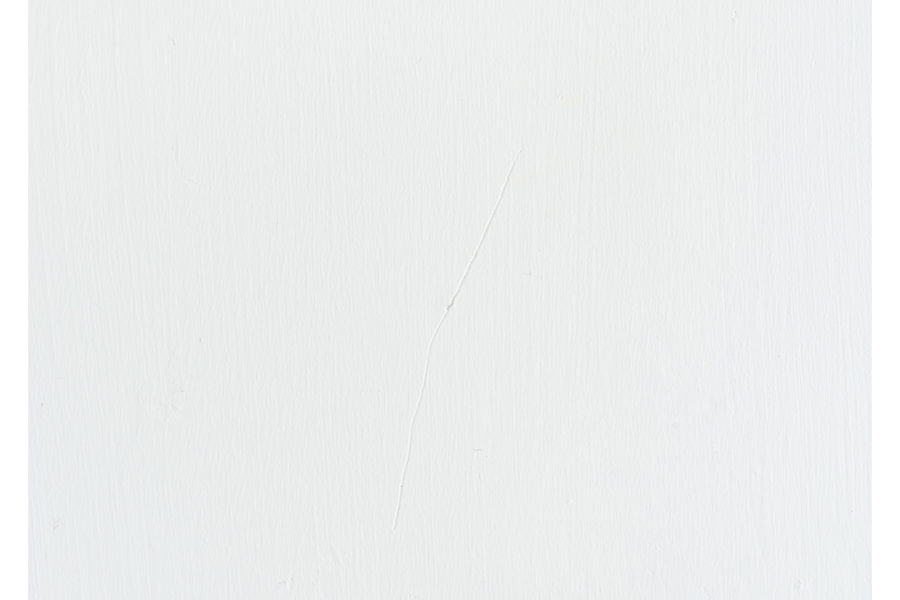 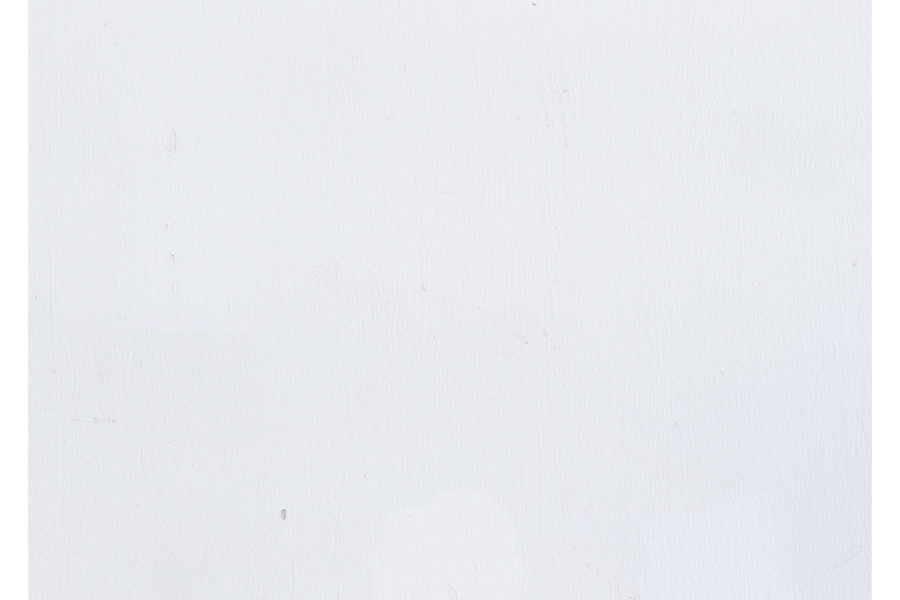 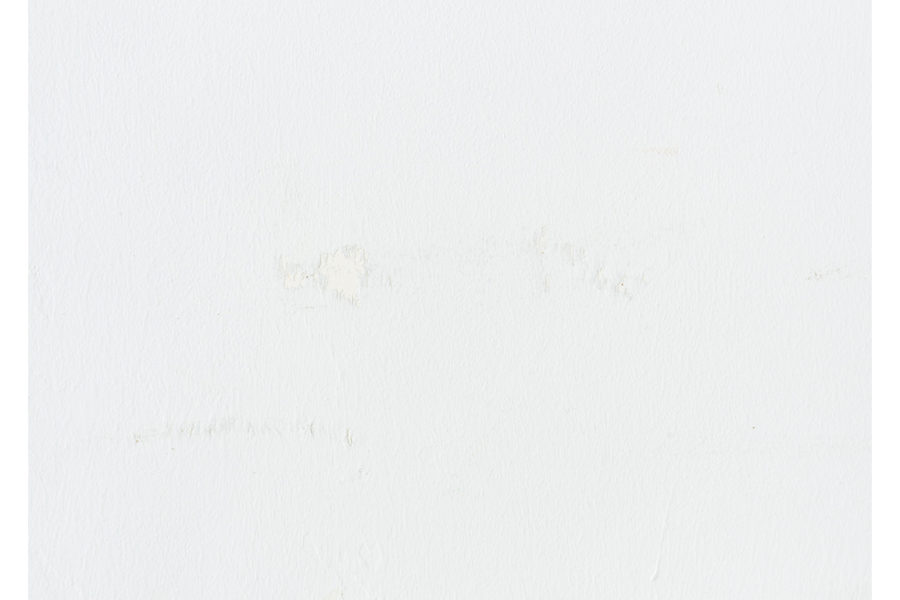 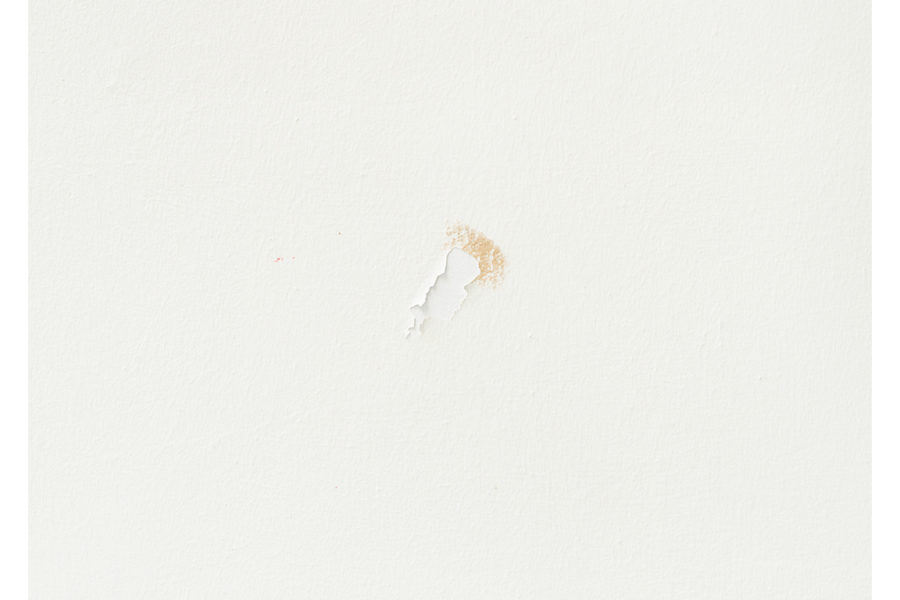 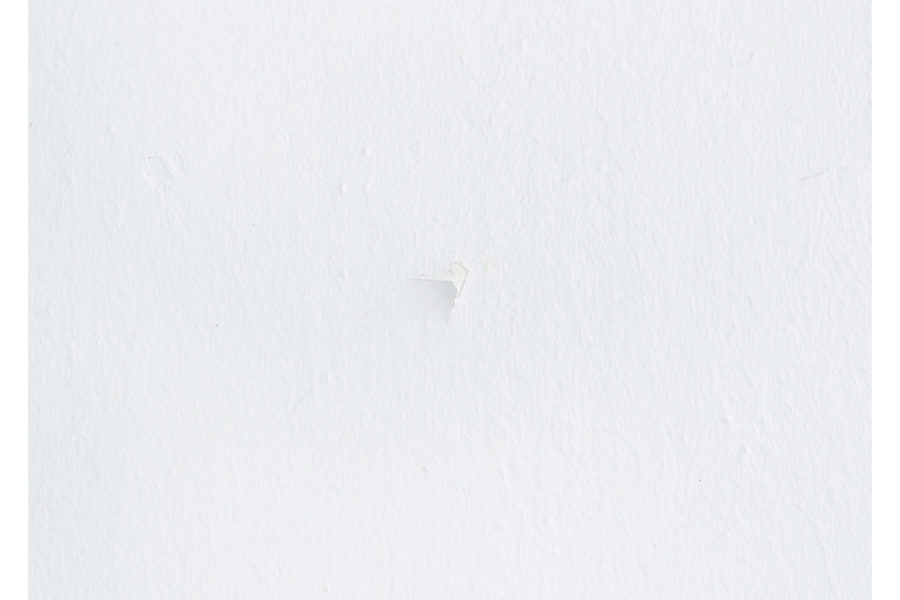 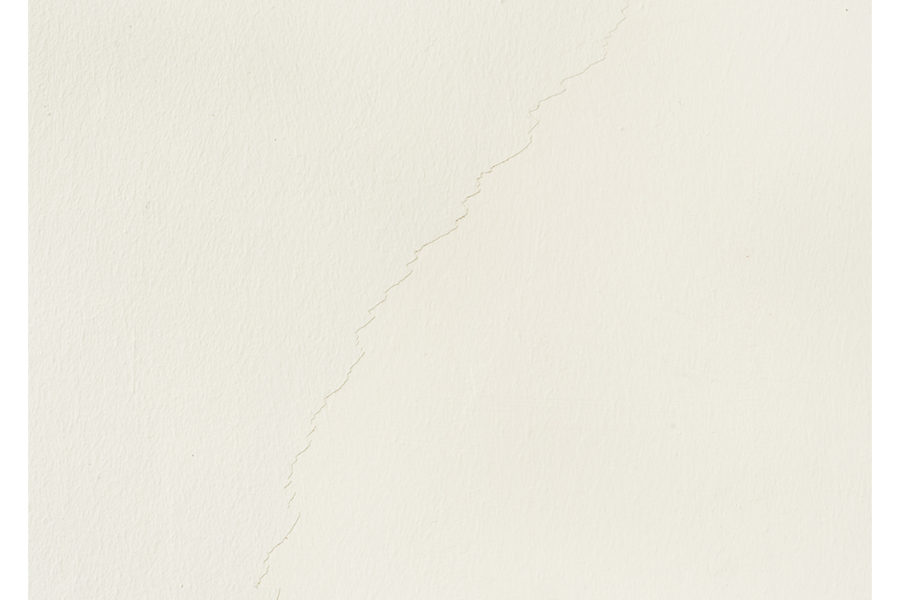 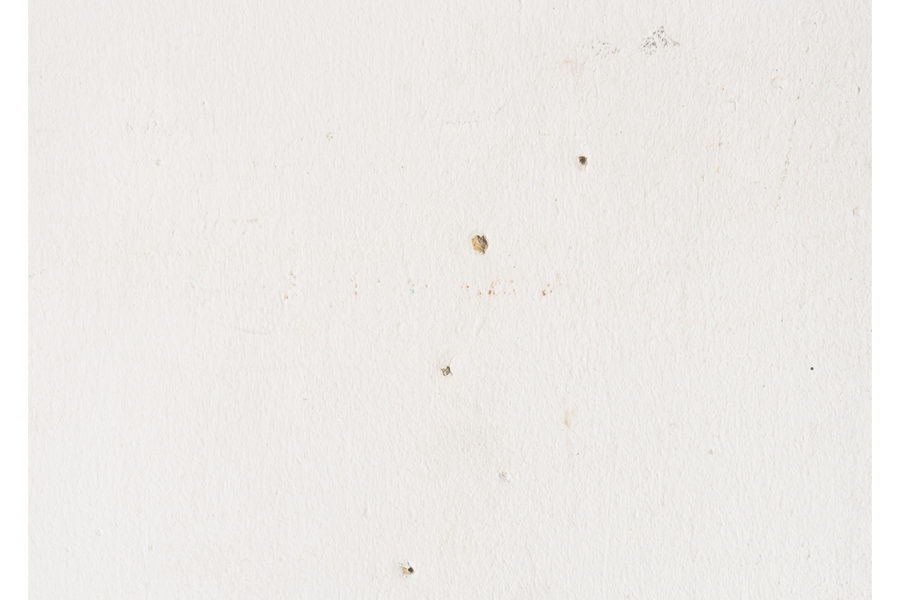 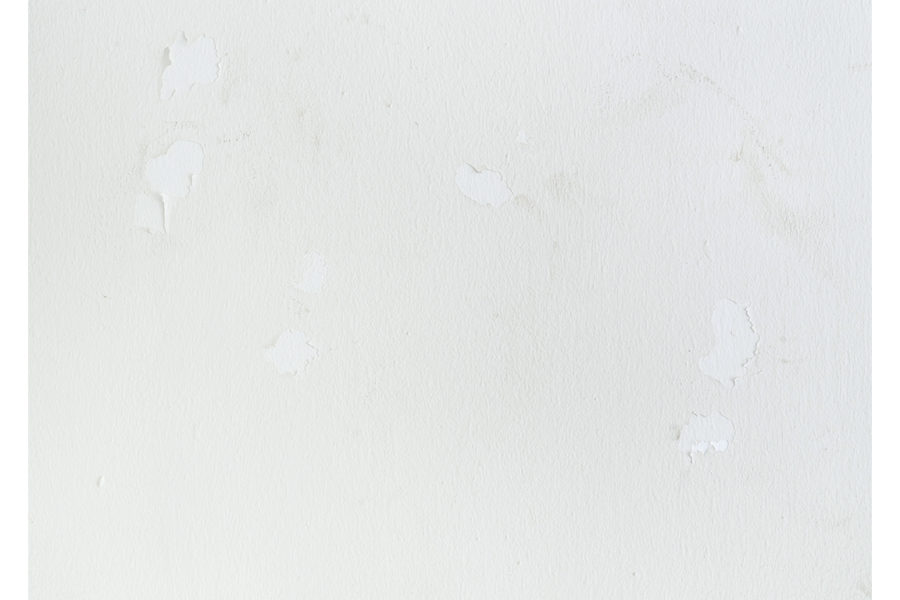 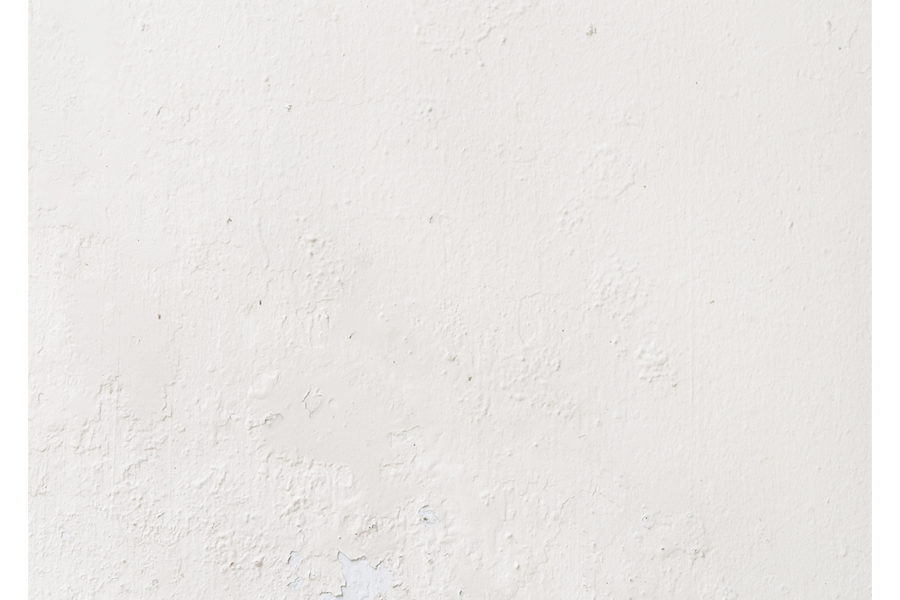 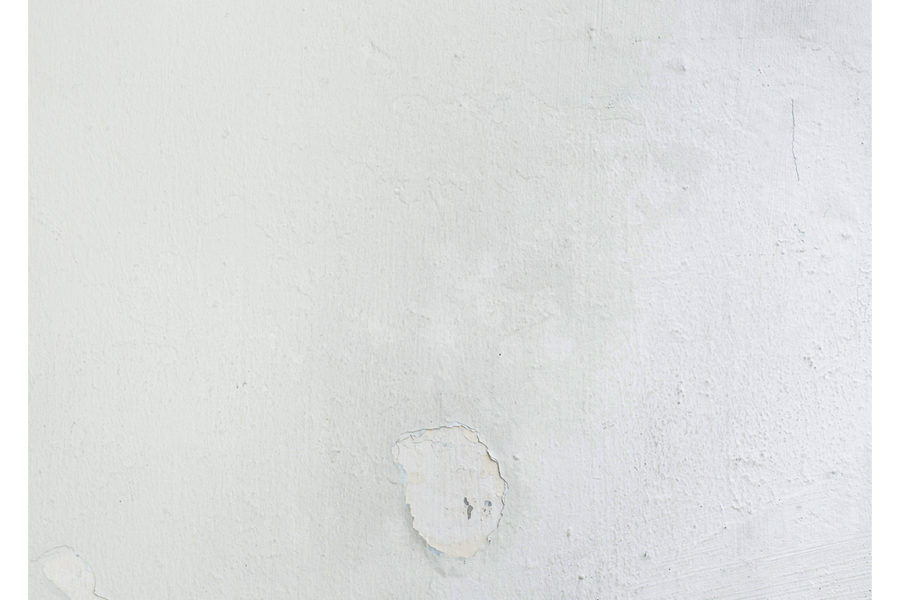 Patients do not recover, nor do they die. Instead they become prisoners of technology. 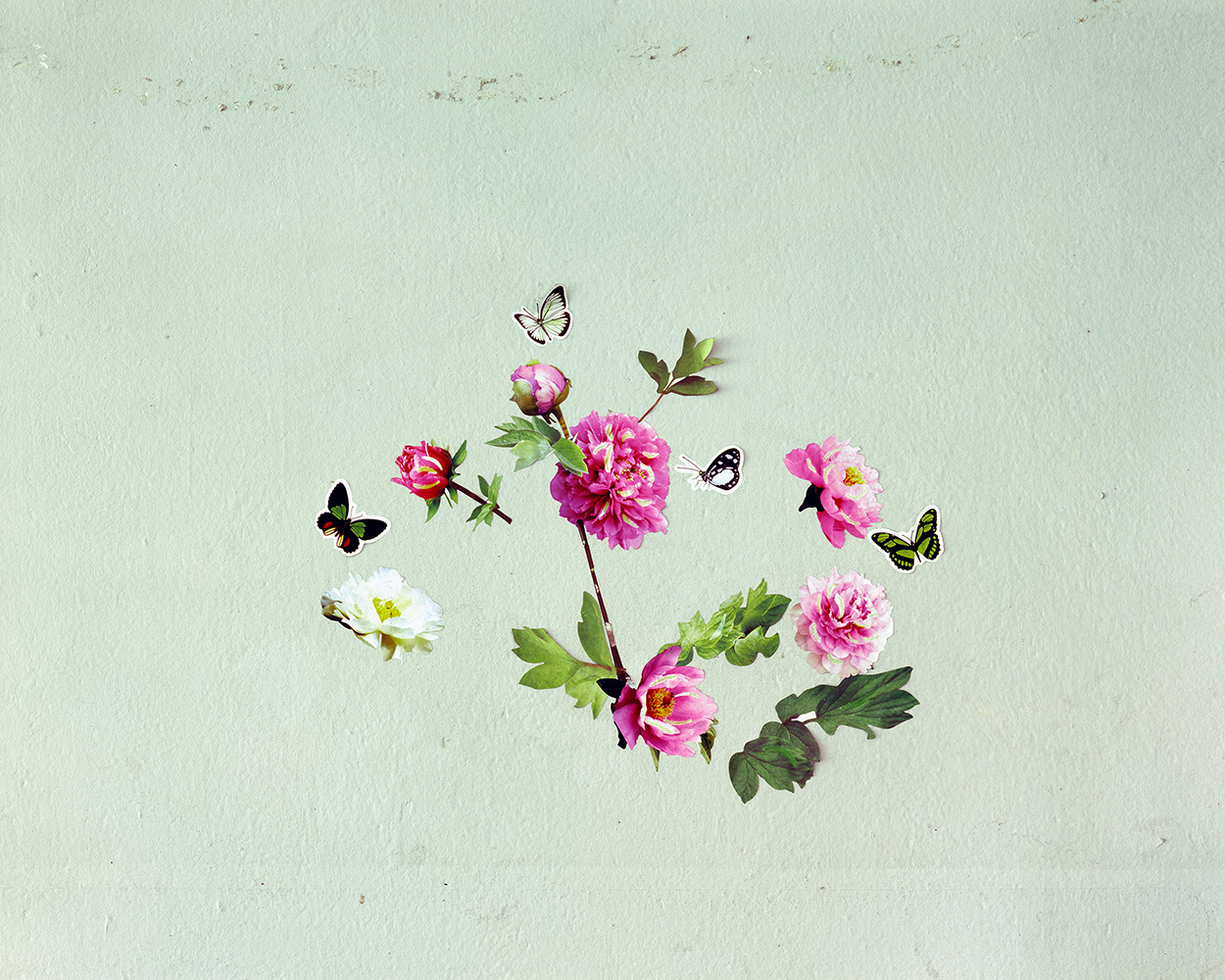 NOTE: No part of ANY text and material related to “Hurt Like Heaven” can be used, copied, published or quoted without written permission from the author(s).

I am fascinated with the HDB (Housing Development Board) flats in Singapore. Each time I visit Singapore, I spend time looking at the beautiful colours of these flats. These flats not only have colourful paint jobs, they always look fresh. My friend told me that the authorities require repainting of these flats every few years.

From afar, these beautiful and “freshly painted” HDB flats dominate the Singapore skyline, turning the country into a clean, organised space to live. It gives the impression of a healthy lifestyle without any social illness.

These Hurt Like Heaven images that I am presenting are photographs of the walls at the void decks of HDB flats in Singapore. They are of different HDB flats from different parts of Singapore. The concept of a void deck is very new to me and, of course, a fascinating one. I like the idea that the void deck sort of belongs to the community and yet it also doesn’t. I believe providing a common space where the residents have an area to rest or to socialise with the neighbours is an excellent idea. But there are things that the residences can’t do in this space. It is prohibited to play ball games or to skateboard in this area. Again, comparing the HDB void deck to modern society, our lives belong to us but then again, our lives do not belong to us.

Looking at the HDB flats from up close made me realise that things are not as beautiful and colourful as it seems. I have noticed the imperfections of the walls. Cracks in the wall, peeling of paint, and dirty hand marks are normal. I suppose such wear-and-tear is inevitable, as it is a space where people live. But these problems keep resurfacing, even though the authorities keep covering them with fresh coats of paint. The solution might not be just applying a new coat of paint onto these walls every few years; it doesn’t last without scraping off the old paint before applying the new paint. Or maybe the building is meant to have an expiry date and upon passing this date, the flats are meant to be demolished and replaced.

Looking at these flats from afar and now spending time up close, I have totally changed my perception of HDBs and Singapore.

I also think peoples’ lives in a modern society are very similar to the HDB flats. From afar, everyone looks good, happy and content with life. Everyone is beautiful and there is no problem in his or her life. Well, at least that is the impression if all is being viewed from afar. If anyone sort of complains about his tough life or how unhappy he is with his life, he will be told to toughen up and be strong or change his lifestyle. It is similar to the new coat of paint that is being applied on these HDB flats every few years … layer on layer.

Often when we get to know someone better or on a more personal level, we start to see more cracks; and multiple layers of problems will surface. It is like when we start to understand that it is more than just not feeling well or having an unhappy life. These problems are usually not minor problems that a pill can resolve but usually it affects various different faculties of life. The problem is also not about being weak.

After exhausting all ideas and possibilities, this someone finally choses death as a solution, not because he wanted to achieve death but rather to end the life that he currently living . Ending a life seems like a cruel thing to do. To most, if he has a choice, he would not choose ending his life as a solution. The choice to end life may be because he has tried all possibilities of getting better. To him, his quality of life has been reduced to the point where it is not worthwhile (or too painful) to stay alive and this is when he decides to end it all via assisted suicide (better known as euthanasia). Sometimes, with modern medicine (though it is very advanced now), the treatments only prolong life, but do not cure the illness.

My Hurt Like Heaven images are of walls at most void decks, which are in the various shades of white. I enjoy looking at various tones of white because of its link with light. White has deep roots in the human psyche and like things we think are divine, white can simultaneously inspire awe but also instil terror in our hearts. White is also being seen as positive or as having a transcendent religious quality. Hence, Heaven.

NOTE:  No part of ANY text and material related to Hurt Like Heavencan be used, copied, published or quoted without written permission from the author(s).

“Do we resuscitate?”  That was the question that I was frequently asked by the medical and nursing home staff, regarding my mother.  She turned 100 this year.  She has had dementia for nearly 20 years, mostly in fulltime care.

She developed breathing difficulties late last year, went into ICU and had to undergo a tracheostomy (cutting an opening in her neck, below her vocal cords to place a tube into her windpipe, allowing for air to enter her lungs).  The procedure is considered uncomplicated, normally takes 15-20 minutes but she was in that surgery for an hour; in the last 30 minutes, not knowing what was going on was excruciating.

The medical staff always said that she is so old, resuscitation is aggressive, so aggressive that it would damage her.  So what’s our decision?  I had to think very hard, consulting my two older siblings. We have mixed feelings as our mother did not leave any instructions.  Death is a topic that our mother refused to talk about. We finally said “yes, resuscitate” and I added, “yes, at least once”.  I thought very hard: not what I personally would have wanted, but what our mother would have wanted.  I centered the decision on her character, what I remember of her.  While growing up, our mother would go all out to preserve life, for herself and her loved ones. One sniffle and her aspirin pill shows up.  She has not gotten to 100, ignoring being sick.  She would have wanted us to try.

My mother is a devout Christian, daughter of a pastor, married to a pastor.  She believes dying to is going home to heaven, to God. And yet, she has great discomfort about her journey getting there, the pain of ill health and treatment, the pain of loss, and the pain of not seeing her children, grandchildren and great grandchildren.  I often wonder if she would take comfort in the possibility of seeing again the people she loves, who have passed on (her husband, her own family).

To be honest, none of us really like hospitals despite the cheerful décor of many modern medical facilities.  Specifically, none of us like devices that poke and jab at our bodies and machines that flash up all kinds of ticker-tape-like lines and numbers.  I finally learned not to get hung up on a single number that is out of some pre-determined range.  Those machines also make sounds – be-pa-be-pa – and can get louder to alert the nurses outside the room. And then there is the dragging sound of those curtains when the doctor visits.

Yet, we know hospitals and medical staff are a godsend, literally the difference between life and death. And yet, we can’t wait to get out of the place.  In most surveys, a vast majority of people say they want to die at home and not impose on relatives to spend a ton of money on medical help that might just be futile. And yet, most of us end up in a hospital and die in a hospital.  And spend time floating in a liminal space, a space where one has left the somewhere one knows, but not yet fully at the next somewhere.  It can be a short wait or a long wait (like at least the last ten years for my mother).

Eiffel and I tossed around his project’s title Hurt Like Heaven, a play on hurt like hell. Should my mother have decided how much hellish medical help she was willing to tolerate? Should she … should I now in Singapore … have choices, as part of our end-of-life decisions?  How much help do we really want from machines and technology to keep us alive? Euthanasia for humans is illegal in Singapore and most countries. Yet, we are OK with putting down sick animals to end their misery.

Is lying motionless surrounded by lots of helpful machines and staff OK with us?   Should we “just wait” for the natural moment to appear, for heaven to show up?  I look at my mother often, I think of my mother often: yes, she’s alive but she’s not living.  An EIU survey in Singapore, “over 1,200 residents were asked if they wanted to live to 100. Less than a third say yes”.[2]  What do I want for myself?

[1] ‘Wart is short for Stalwart, which Exactly Foundation’s first resident Kevin Lee suggested that for future residences, I should pen a statement as “Exactly Foundation Stalwart”. Thought “Stalwart” carried too much adult responsibility … ‘Wart will do.